Both Facebook and Alphabet (Google’s parent company) released first quarter (Q1) earnings data last week, and investors saw plenty to celebrate despite the gloomy economic climate. Digital advertising revenues topped expectations in both cases, which indicates that the online economy has been more resilient to the COVID-19 crisis than the brick-and-mortar world.

Alphabet’s Q1 results, released on Tuesday, showed digital advertising sales growing to $33.8 billion, up 10 per cent year-over-year. Unsurprisingly, the bulk of the gains were made in January and February.

“Performance was strong during the first two months of the quarter, but then in March we experienced a significant slowdown in ad revenues,” said Chief Financial Officer Ruth Porat, in the release.

“As of today, we anticipate the second quarter will be a difficult one for our advertising business,” she said elsewhere.

However, the company’s relatively stable March has analysts hoping it can avoid a catastrophic second quarter. Alphabet stocks soared in the hours following the release.

Facebook’s earnings report, released Thursday, in many ways mirrored its rival’s. Social media advertising revenues increased 17 per cent year-over-year and beat analyst expectations. The company also saw a jump in active users. However, like Alphabet, Facebook is warning that the months ahead will be challenging.

“April trends reflect weakness across all of our user geographies as most of our major countries have some sort of shelter-in-place guidelines in effect,” the company announced.

GrowthEngine Media is a Google Premier Partner search engine marketing agency with experience in all areas of digital advertising, including social media marketing and management, SEO, immersive technologies, and more. While Alphabet and Facebook’s earnings reports offer a glimmer of optimism amid this unprecedented economic downturn, we realize that significant challenges lie ahead. If you have questions or concerns about your campaign, feel free to reach out at any time. 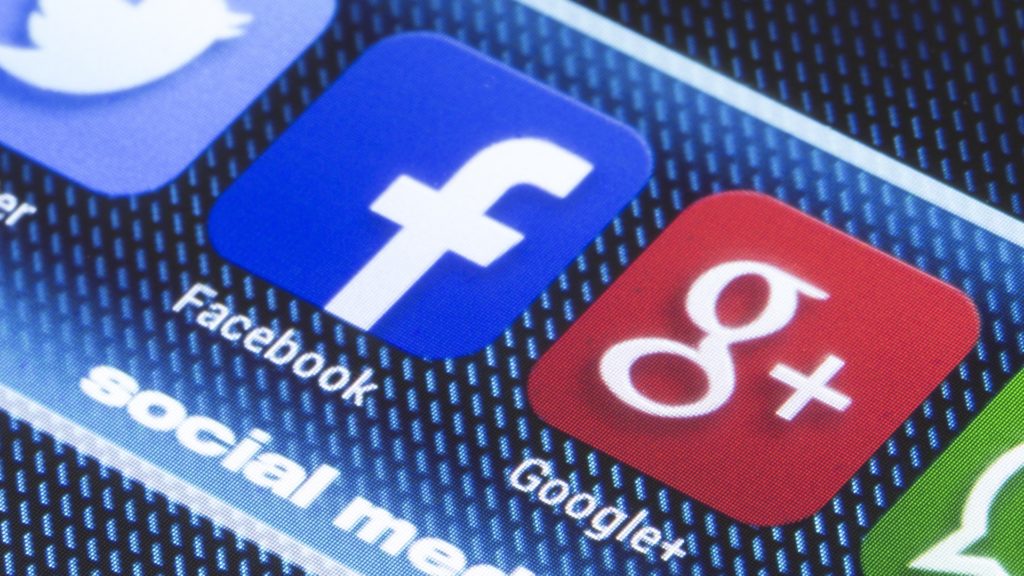