As Facebook Boycott Lingers, Small Advertisers Are in a Tough Spot

Last month, several prominent companies announced that they would temporarily pause Facebook advertising in support of the #StopHateForProfit movement. The campaign aims to raise awareness of hate speech and misinformation on Facebook and push for changes to the company’s policies. More than 1,000 advertisers were taking part as of August 11, according to AdAge.

The majority of participants are large businesses with significant financial flexibility. For smaller companies, pausing Facebook advertising is simply not an option.

“Local businesses are very practical when it comes to advertising,” Borrell Associates CEO Gordon Borrell told Editor and Publisher in August. “They cannot afford to be political with their messaging. They need ROI on every dollar they spend, and they need a friend in media to help them figure out what to say.”

The #StopHateForProfit campaign puts small businesses in a tough spot. The movement attracted broad media attention and widespread public support. Many business owners supported the campaign’s goals but found themselves unable to contribute due to Facebook’s stranglehold on the social media marketing vertical.

Facebook is an effective marketing tool because it offers advertisers access to unfathomable troves of data mined from its billions of active users. At least some of those users are attracted by the groups and accounts that traffic in hate speech and misinformation. In other words, the Facebook rules that #StopHateForProfit aims to change – the rules that allow the spread of undesirable content – are the same that make Facebook such a critical platform for small- and medium-sized advertisers.

It remains to be seen whether #StopHateForProfit has any lasting impact on the way Facebook does business. In the meantime, Facebook advertising will remain a critical marketing tool for businesses of all sizes, and particularly smaller local companies. As a Google Premier Partner digital marketing agency with years of experience in search and social advertising, GrowthEngine can help you navigate today’s tricky political climate while receiving positive return on marketing investment. 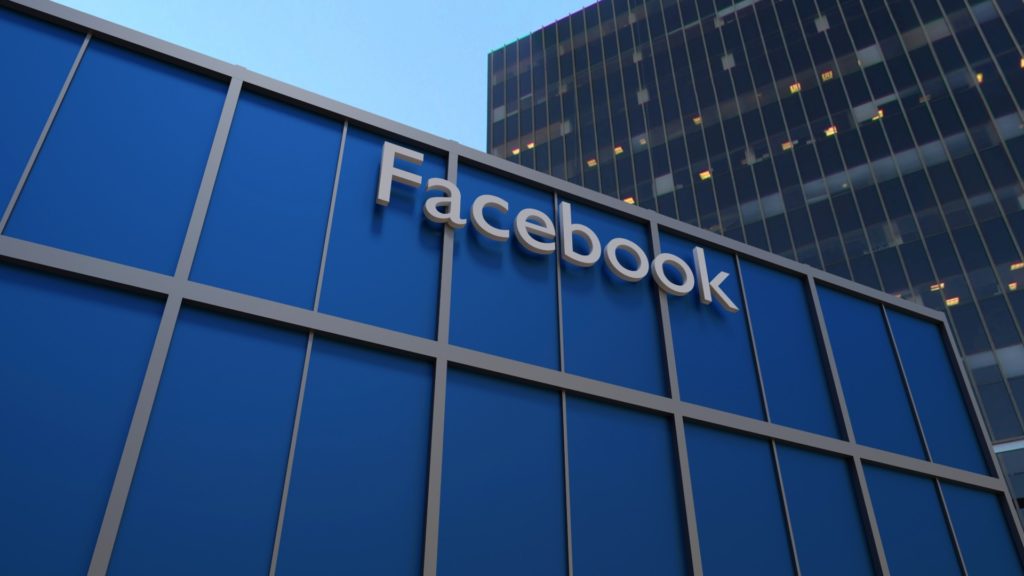