If you feel like your website has been bouncing around Google’s search engine results pages more than usual this year, you’re right. Last month, Semrush, the online visibility management SaaS platform, published data proving that SEO results were more volatile between January and October 2021 than in previous years.

Semrush measures search ranking volatility using its proprietary Semrush Sensor. Days that score between five and eight out of 10 on the sensor are considered to have ‘high’ volatility. Days scoring higher than 8 out of ten have ‘very high’ volatility.

On our blog, we’ve discussed at length the unusual number of major algorithm updates Google has announced this year. But chatter in the SEO community suggests there have also been a slew of unannounced and unconfirmed updates, including some that caused major ranking fluctuations.

Our data has suggested the same conclusion. At the end of September, for example, we recorded major ranking fluctuations for a number of clients: during the two weeks between September 21 and October 5, we saw priority keywords plummet down the results pages, only to rebound and finish, at times, even higher than they started.

As Search Engine Land Contributing Editor Barry Schwartz wrote in an October 21 article, “while it is probably not healthy, or helpful, to obsess over all the confirmed and unconfirmed Google search ranking fluctuations, … knowing when an algorithm update impacted your site versus maybe something seasonal or a technical mistake you made, that is useful.”

As a Google Partner SEO agency, GrowthEngine Media works hard to stay abreast of Google many confirmed and unconfirmed algorithm updates. If you’d like to know more, contact us today. 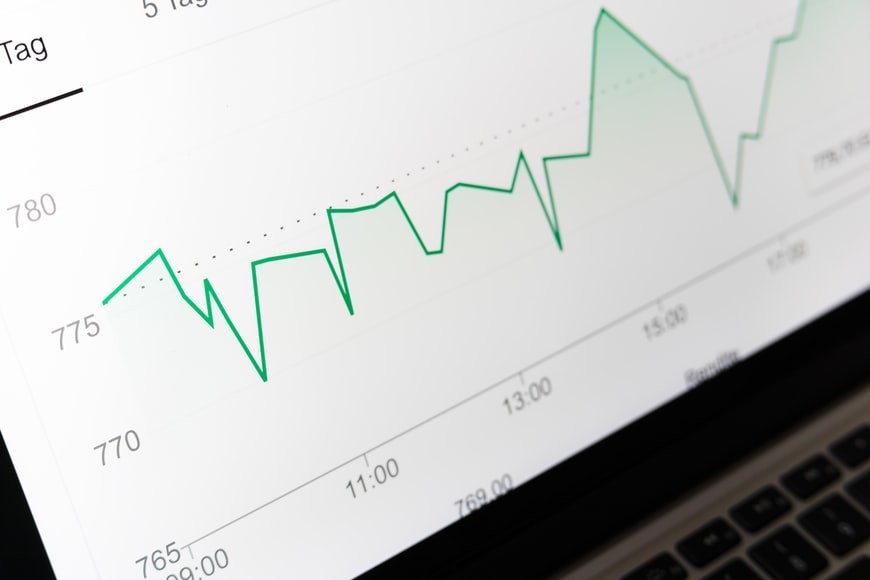