By Clark Kingsbury November 9, 2021 In Uncategorized

Late last month the world’s biggest tech companies released their quarterly earnings reports. Some were good, some were bad, and all of them spoke to the current state of digital advertising. Here are some things to note:

Snap – the company that owns Snapchat – isn’t in the same league as the tech world’s most influential players, but its disappointing earnings report still caused a stir on October 21. The company announced that it had missed revenue expectations, sending shares plummeting. It cited Apple’s recent privacy changes, which allow users to more easily opt out of sharing their data, as its primary headwind.

Facebook’s earnings report, released October 25, was a mixed bag. Earnings beat expectations, as usual, but revenue and monthly active users fell short. The company predicted fourth quarter earnings of between $31.5 and $34 billion, while analysts predicted $34.8 billion. The projections gap, the company explained, “reflects the significant uncertainty we face in the fourth quarter in light of continued headwinds from Apple’s iOS 14 changes, and macroeconomic and COVID-related factors.”

Alphabet, which owns Google, announced higher-than-expected Q3 earnings. Ad revenues reached $53.1 billion, fueled by YouTube ads which generated $7.2 billion, up from just $5 billion a year earlier. Unlike its social media competitors, Apple has been less effected by Apple’s changes: “The ad market remains strong, and unlike most digital peers, Google doesn’t seem to be negatively impacted by iOS 14 or supply chain issues,” said Barclays analyst Ross Sandler to CNBC. “Longer-term Google remains the best positioned company in digital advertising and one of our favorite names.”

Facebook and Google are unquestionably the two biggest names in digital advertising. By marketing on both platforms, companies can reach a far wider and more relevant audience than has ever been possible through traditional media. However, the internet is an evolving ecosystem, and changes like Apple’s iOS 14 updates can upset existing order. 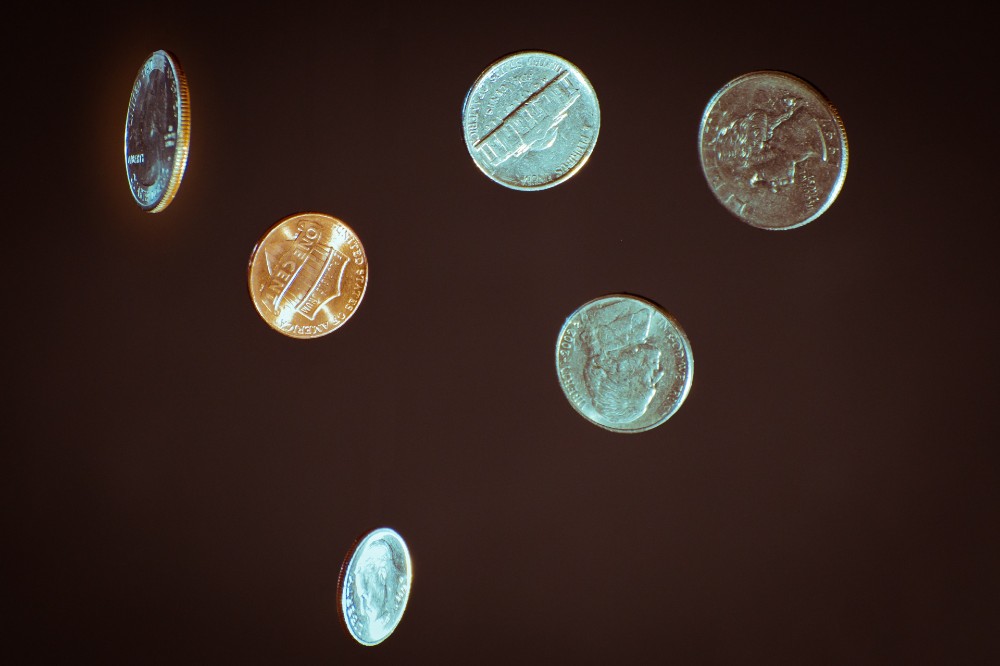