Last Wednesday, Google announced the launch of its latest major algorithm reconfiguration, the November 2021 Core Update. “The November 2021 Core Update is now rolling out live,” the search engine said via its Google Search Central Twitter account. “As is typical with these updates, it will typically take about one to two weeks to fully roll out.”

A two-week rollout period would overlap with one of the busiest online shopping weekends of the year, the Black Friday and Cyber Monday (BFCM) gauntlet. The fact that Google launched the update with no warning (as is typical) at the onset of the critical holiday shopping period (which is atypical) caused consternation among SEO agencies.

‘Many SEOs are wondering why Google decided to release [the update] right before one of the busiest shopping periods of the year,’ Search Engine Land reported on November 18, alongside a handful of tweets from furious SEO professionals.

In response to the outrage, Google’s public search liaison, Danny Sullivan, tweeted: “… we do understand the timing concerns out there. Given we did an update last year in the middle of the shopping season & that largely seemed not a huge issue, getting one out of the way BEFORE the season didn’t seem a problem. Especially as said, most won’t see changes…”

The reality is that SEO agencies are at Google’s mercy when it comes to algorithm updates. The search engine is allowed to make whatever changes it sees fit, whenever it likes. In the case of the November 2021 Core Update, there will be a period of fluctuation followed by a period of stabilization. The best defense is to follow best practices and not overreact to changes, negative or positive.

If you’re concerned about the update’s impact on your search performance, feel free to contact us today. As a Google Partner digital marketing agency, GrowthEngine Media leverages access to unique insights on Google’s preferred practices to ensure our SEO programs are as stable and reliable as possible. 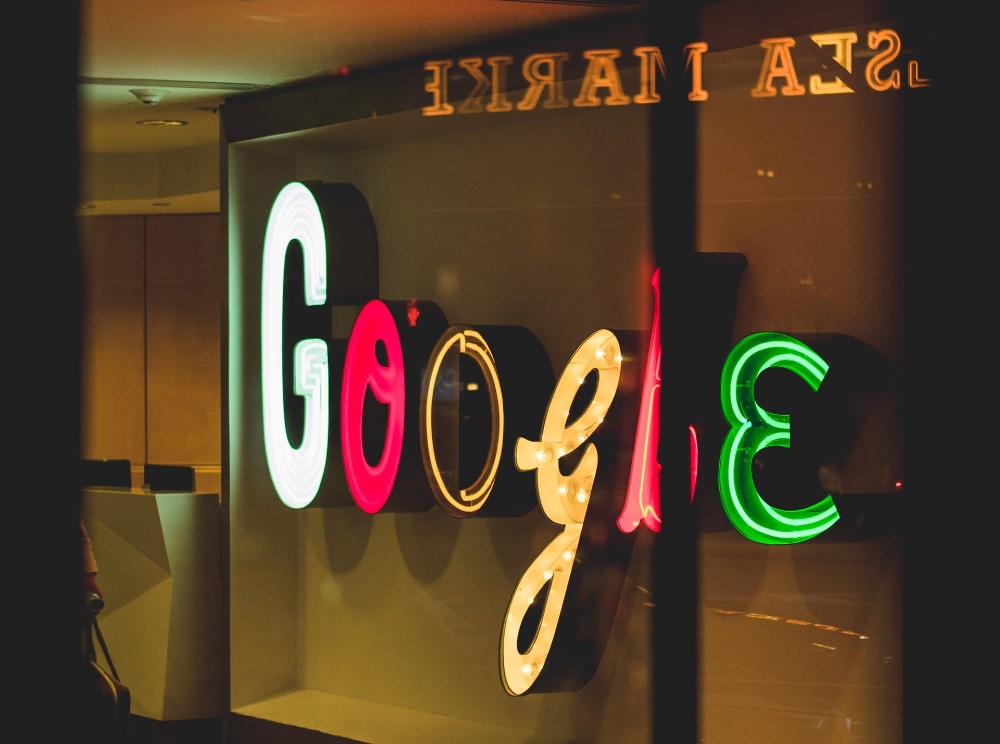