The End of the AMP Era

When Google launched Accelerated Mobile Pages (AMP) in 2015, SEO agencies assumed that the framework would be a prerequisite for visibility at the top of mobile search results. In 2016, the search engine took a step towards confirming that assumption by announcing that only AMP pages would appear in the ‘top stories’ section of mobile search. For a couple of years digital marketing agencies scrambled to create AMP versions of their clients’ websites. Today, the landscape has shifted dramatically.

In 2020, Google announced that AMP was no longer required to appear in top stories on mobile. Then, last year, an antitrust complaint alleged that Google ‘throttled non-AMP page speeds’ to make AMP pages look better by comparison, according to Search Engine Land. Not long later, in November 2021, Search Engine Land announced that it was ‘turning off AMP pages’ in a bid to simplify reporting and stop hosting content on third party servers. In an article last week, the tech publication discussed how ditching AMP had affected performance.

“We have seen very little disruption to our traffic and have reaped the benefit of having a clearer picture of our audience analytics,” wrote Henry Powderly, vice president of Search Engine Land publisher Third Door Media.

“We went into this experiment knowing there was some risk,” Powderly continued, “but haven’t seen anything to make us reconsider the move.”

In other words, AMP is no longer necessary for mobile search supremacy. If you’re still running an AMP version of your website, don’t worry; it won’t hurt your rankings. However, Google’s shift away from AMP is reflective of a larger truth in the SEO industry: nothing is permanent. Best practices shift and evolve, and what seems critical one year might seem unnecessary the next. That’s why, as an SEO agency, we consider our work an ongoing project – good SEO is never finished. 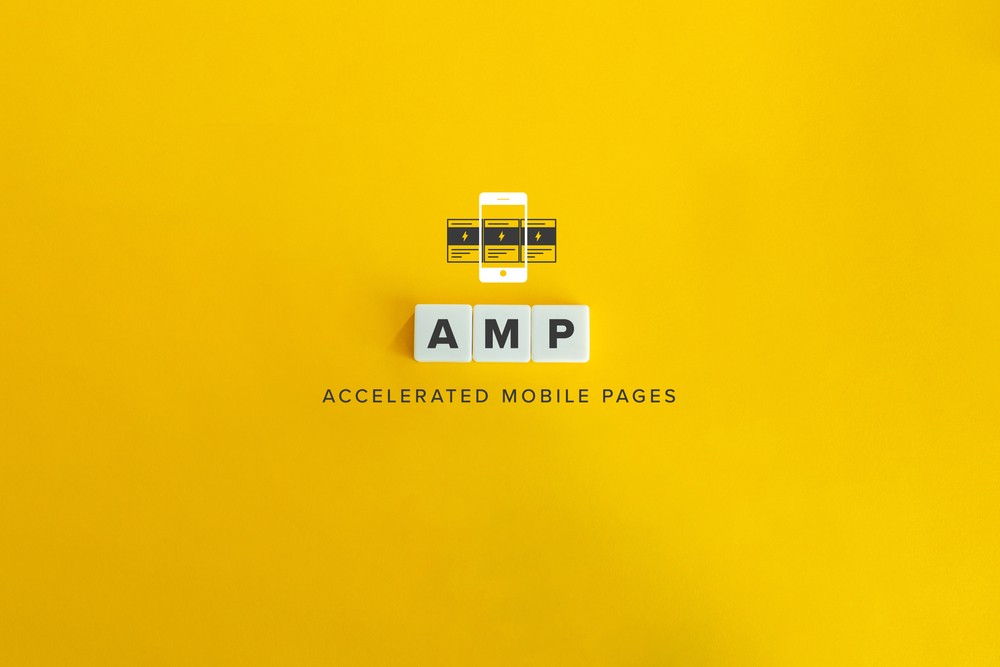