The company brought in $75.3 billion dollars in revenue last quarter, beating investor expectations and obliterating Q4 2020’s total by 32 per cent. The lucrative quarter brought the company’s fiscal year 2021 total revenue to $257.6 billion, up 41 per cent from the total $182.5 billion it earned in 2020.

Growth was powered by “broad-based strength in advertisers spend and strong consumer online activity,” said Google SVP and chief business officer Philipp Schindler. “In the fourth quarter, retail was again by far the largest contributor to year-on-year growth of our ads business. Finance, media and entertainment and travel were also strong contributors.”

Why does this all matter? Because it proves that Google advertising is a must-have for any successful digital marketing campaign. Microsoft also released its quarterly earnings recently, and its search ads revenue came in at a miniscule $3 billion. If you want to be found by searchers, Google’s the place to be, and GrowthEngine can help. 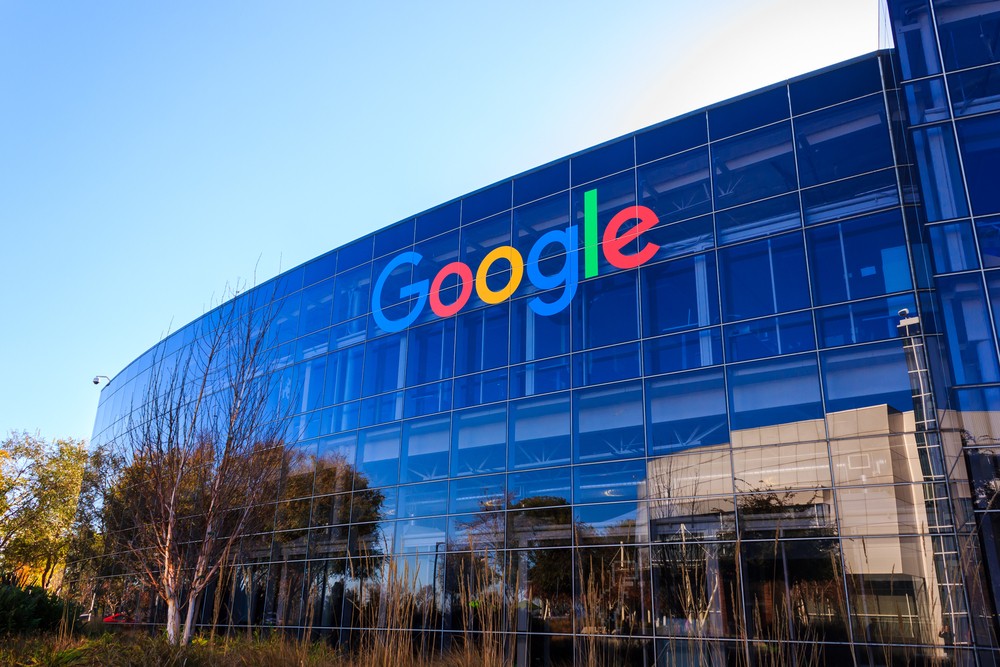