There are three reasons to watch the Super Bowl: the game, the halftime show, and the commercials. The Super Bowl broadcast is also the Super Bowl of TV advertising, the one night a year when big brands roll out their biggest-budget ads and highest-profile celebrity endorsements.

According to Digiday, a 30-second spot during this year’s Super Bowl broadcast cost $6.5 million USD, shattering last year’s record of $5.5 million. The question we’re asking on this sober Monday is: was it worth it?

There’s no question that a Super Bowl ad spot will get your brand noticed by millions of viewers. There’s also a prestige factor associated with all Super Bowl advertisers – it feels good to rub shoulders with the Anheuser-Busch’s and General Motors of the world. But no matter how splashy or star-studded your multi-million-dollar TV spot is, it won’t be as targeted and efficient as digital advertising.

Digiday looked at what $6.5 million could get you in the digital advertising arena: 650 million Facebook impressions; 843 million TikTok impressions; 915,000 Instacart clicks; 4.2 million Google search clicks; 1.7 million Amazon sponsored display video clicks; and 30 days of branded hashtag challenges on TikTok, all more targeted and lower down the buyer’s funnel than any TV ad could hope to be.

These numbers are all broad estimates, and the point is largely rhetorical – the massive corporations that advertise on Super Bowl Sunday are aware of the shortcomings of TV vs digital advertising and have robust online strategies to bolster their Big Game spots. But they also deliver a message to smaller businesses without Super Bowl budgets: if you want to reach a targeted audience with a keen interest in your products or services, your ad dollars will go a lot further on Facebook, Instagram, Google, YouTube, and other digital channels than on TV. 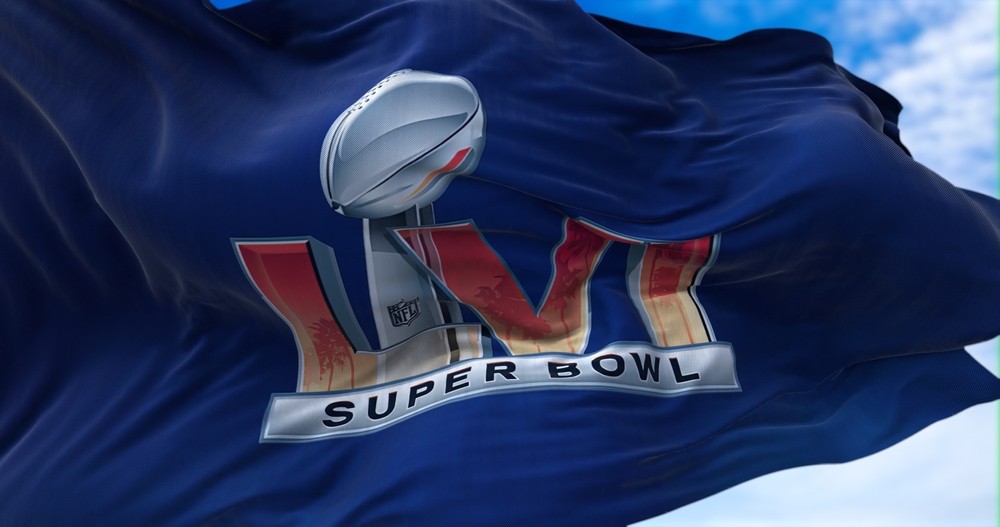