By Clark Kingsbury June 6, 2022 In Uncategorized

Last week, we let you know that Google was in the process of rolling out its latest major algorithm tweak, the ‘May 2022 core update.’ Now, we’re beginning to understand the impact of that update, which Search Engine Land describes as ‘significant’ and fast hitting.

Search Engine Land relies on data from several providers, most notably Semrush and RankRanger, to gauge the impact of major algorithm changes. Semrush found that the May 2022 update ‘hit pretty quickly’ after Google’s announcement, causing ‘Very High’ ranking volatility, possibly on par with the volatility produced by the November 2021 algorithm overhaul.

RankRanger also described the May 2022 update as “significant,” and determined that its ‘average position changes were higher than the November 2021 update.’

Anecdotally, Search Engine Land reports that ‘the May 2022 core update seems much more significant than the November 2021 core update’ based on chatter among the SEO community. That’s certainly been the case from our perspective. Though most of our SEO clients have avoided major disruptions related to the update, some have seen sudden, significant increases and decreases in visibility.

These fluctuations will, in all likelihood, stabilize over the coming weeks. And while it’s tempting to make knee-jerk changes in response to major visibility declines – and to celebrate major visibility increases – Google’s recommendation is to stay the course unless your site stabilizes at its new ranking position.

“Google has given advice on what to consider if you are negatively impacted by a core update in the past,” Search Engine Land explains. “There aren’t specific actions to take to recover, and in fact, a negative rankings impact may not signal anything is wrong with your pages.”

If you would like to discuss your SEO campaign and how our work affects your search visibility and website traffic, contact GrowthEngine Media today to schedule a call. 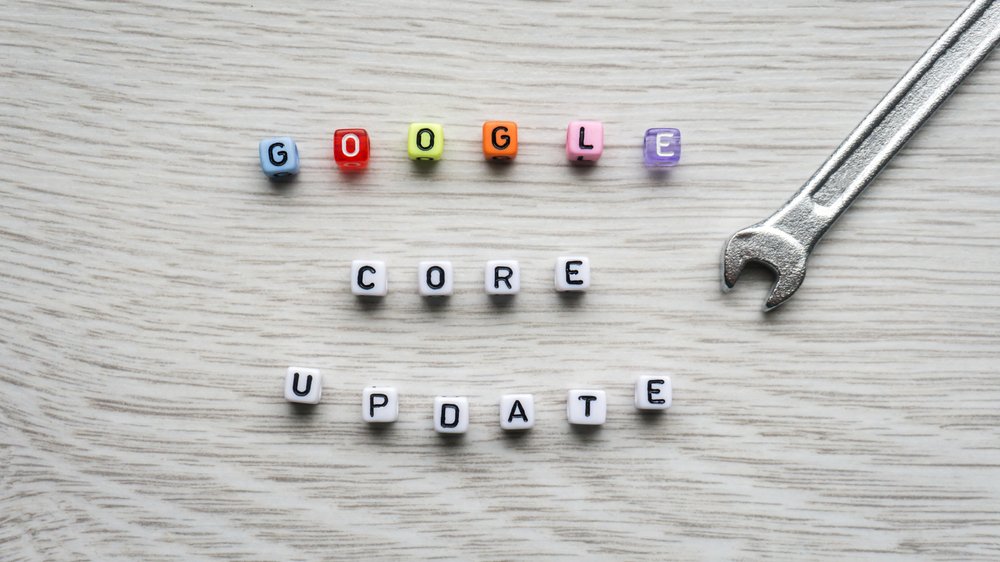