Last year between June 15 and September 2, Google rolled out its massive Page Experience Update, a sweeping algorithm reconfiguration that aimed to put user experiences front and centre. At the heart of the update were three ‘Core Web Vitals’: Largest Contentful Paint (LCP), First Input Delay (FID), and Cumulative Layout Shift (CLS). Together, these three performance metrics seek to measure how quickly and seamlessly a webpage loads.

Many in the SEO community were unsure of the importance of Core Web Vitals when the Page Experience Update rolled out. But according to new research from enterprise SEO platform BrightEdge, companies in the education, B2B technology, finance, and retail sectors seem to have taken Google’s prioritization of the metrics quite seriously. The research, reported on by Search Engine Land, shows that businesses in these verticals improved their web vitals scores by between 27 per cent (finance) and 58 per cent (retail), on average. Those numbers don’t necessarily mean that finance businesses have worse Core Web Vitals scores than retail businesses, only that retail businesses improved the most over the last year.

So even while SEOs remain sceptical that improved web vitals lead directly to higher rankings, working on these metrics still has several benefits, including satisfied clients and a better experience for website visitors. And the notion that web vitals don’t affect rankings is hardly a consensus. As Search Engine Land points out, while it’s ‘impossible to point to Core Web Vitals as the sole reason for any ranking boosts or declines, … every possible positive signal you can give Google (such as good Core Web Vitals scores) is a potential way to positively influence your rankings and visibility.’

Contact us today to learn more about our SEO services. 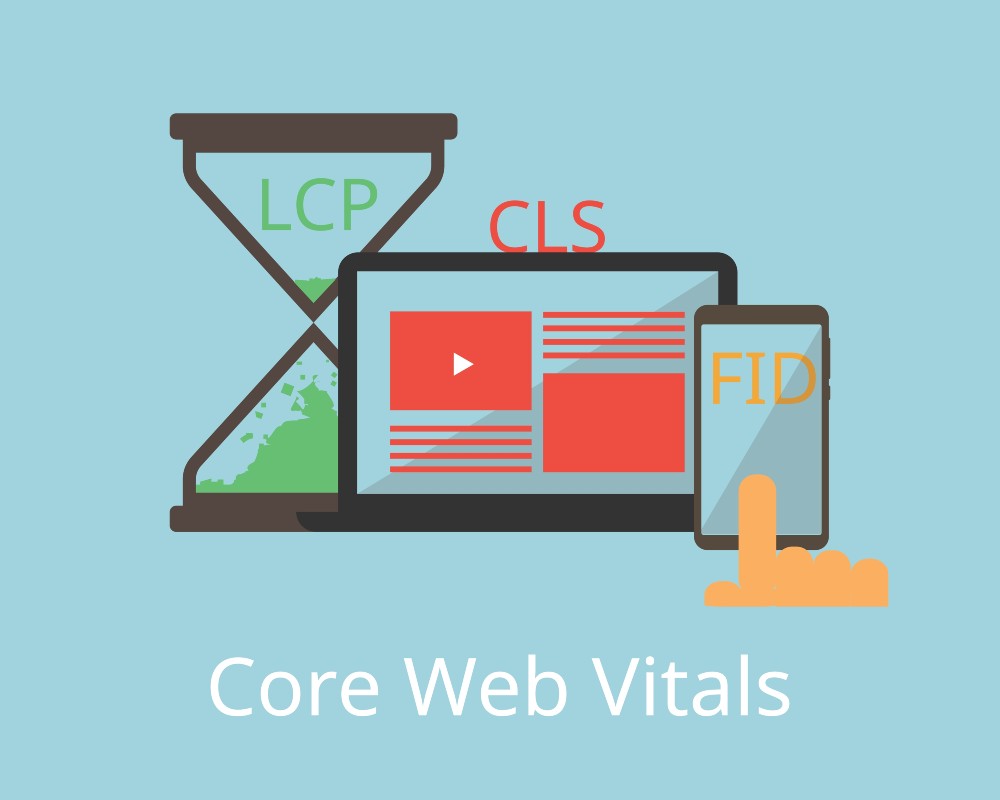